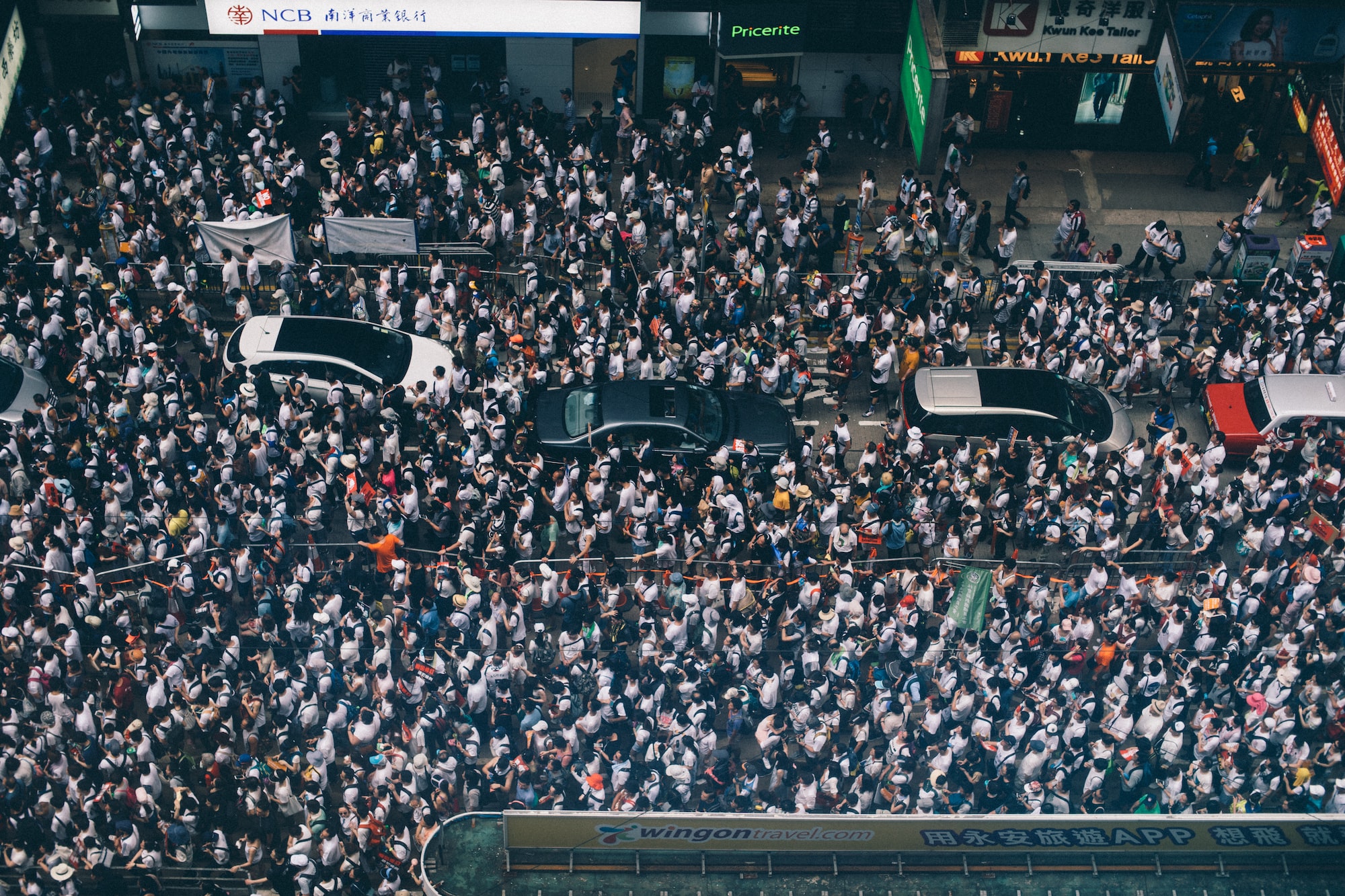 Chris Smaje’s instant classic of politics, ecology, and sociology – A Small Farm Future – makes the claim that the human population has increased ninefold in little more than 250 years.

Can we agree on this number as a starting point?

Where does this number come from? Read on to learn more.

Our World in Data, one of the most reliable sources for scientific overviews written for the general public, states in their overview:

That’s an 8-fold increase, over a smaller time horizon than Smaje describes – probably wisely tracking increases from the mid-18th century, rather than beginning in 1800.

If we wanted to get really skeptical though, we could ask: well how the hell does anyone know what the global population was in, for example, 1776? Much less in the year 0?

The answer to this question is the domain of “historical demography” and “paleogeography“.

Scholars in these fields use various artefacts to come up with these numerical estimates.

For the recent period – beginning in the early nineteenth century in most European countries, and later in the rest of the world – historical demographers make use of data collected by governments, including censuses and vital statistics.

For population size, sources can also include the size of cities and towns, the size and density of smaller settlements, relying on field survey techniques, the presence or absence of agriculture on marginal land, and inferences from historical records. For population health and life expectancy, paleodemography, based on the study of skeletal remains, is another important approach for populations that precede the modern era, as is the study of ages of death recorded on funerary monuments.

If you'd like to learn more about these methods, here are some resources for further exploration:

Remember What You Read 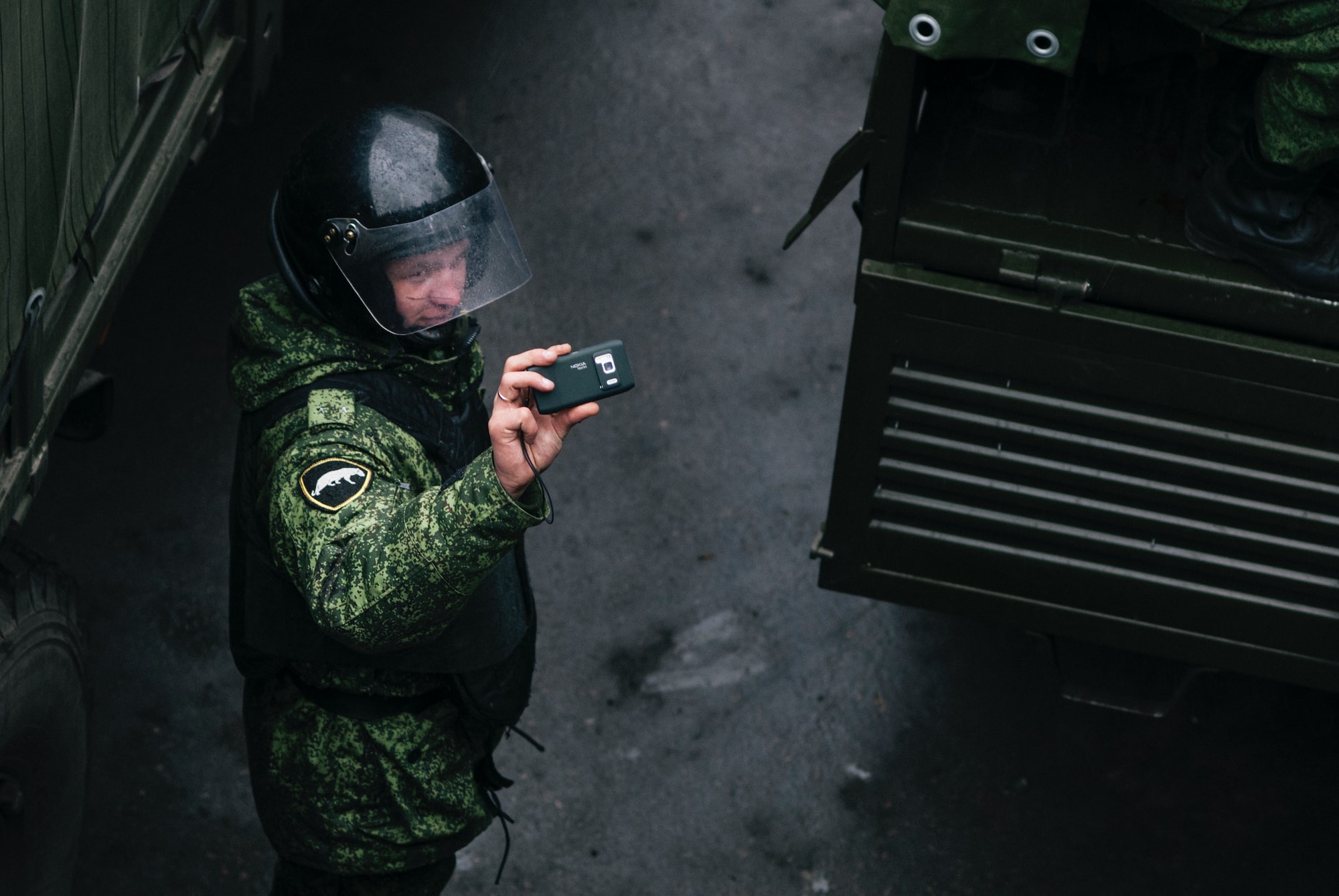 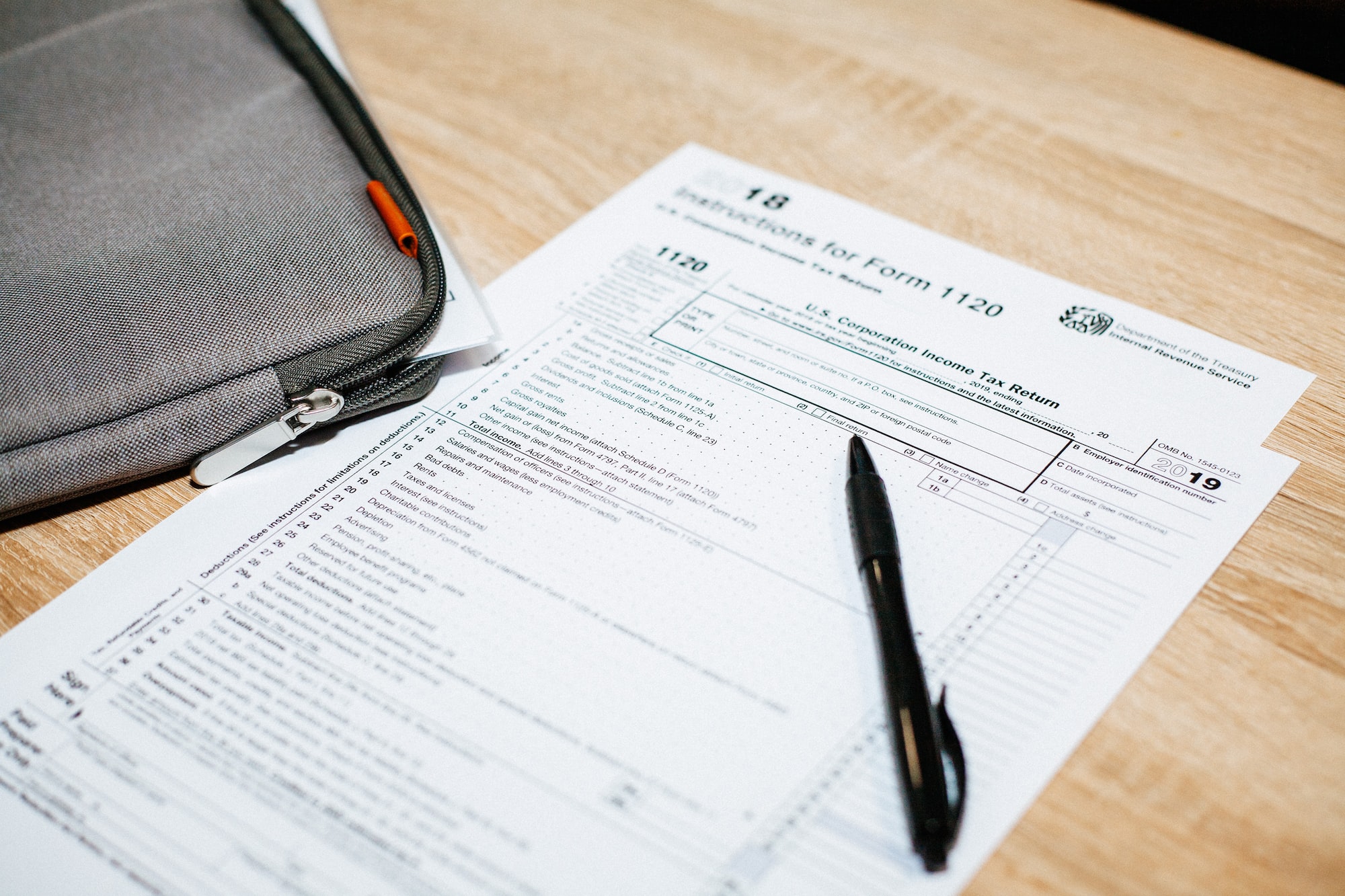 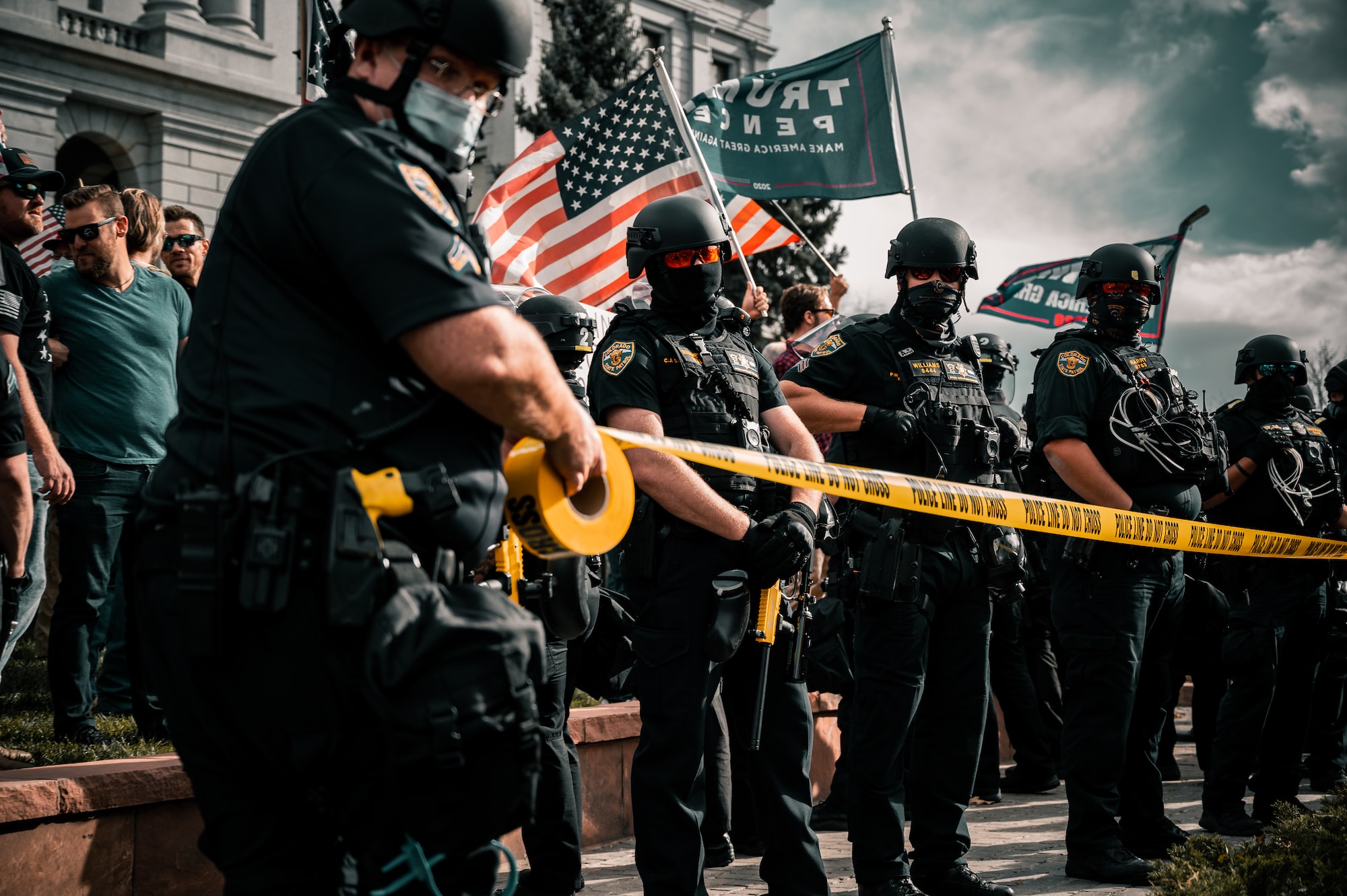